Nobody Does It Better

Since 1984, we have enjoyed an impeccable reputation as a premier property management company. Founded on thoughtful urban planning, provocative design and inspirational art, TRG Management LLP is a subsidiary of Related Group. Each member of our team takes enormous pride in the positive, people-first atmosphere we’ve built wherever we have a presence.

Today, we manage approximately 20,000 units across several states and our current management portfolio contains over 100 properties. We are experienced with all types of housing, including subsidized, workforce and affordable, mid-rises, high-rises, luxury rentals and single-family.

We come to work every day feeling motivated and inspired. Our dedicated team is headquartered in South Florida, with regional offices in Tampa and Atlanta. 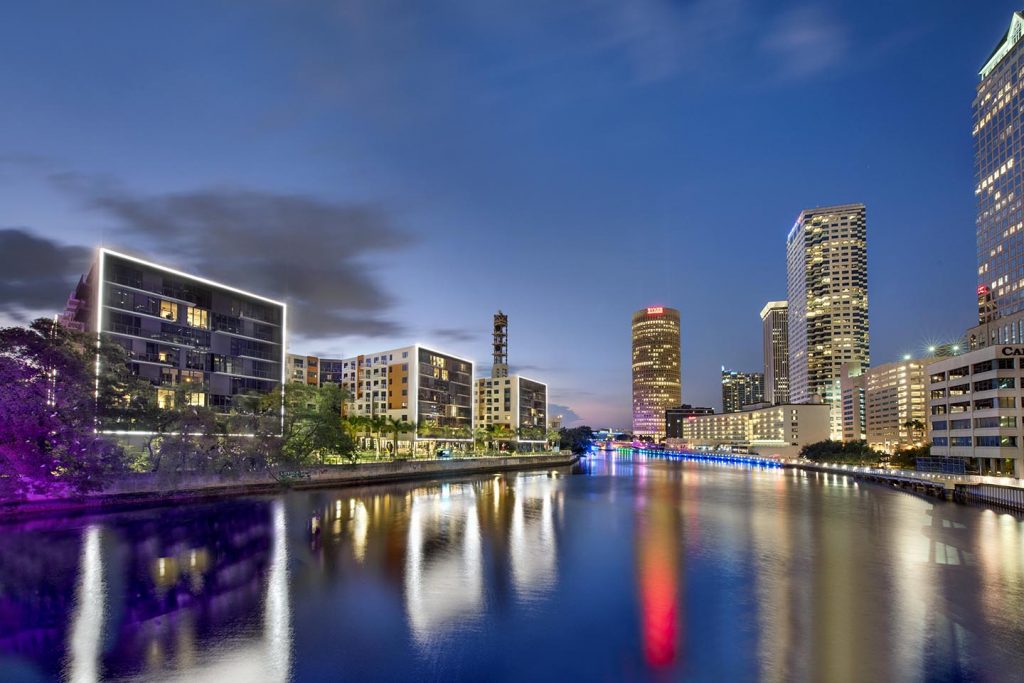 TRG Management At A Glance

Our scope of services include: 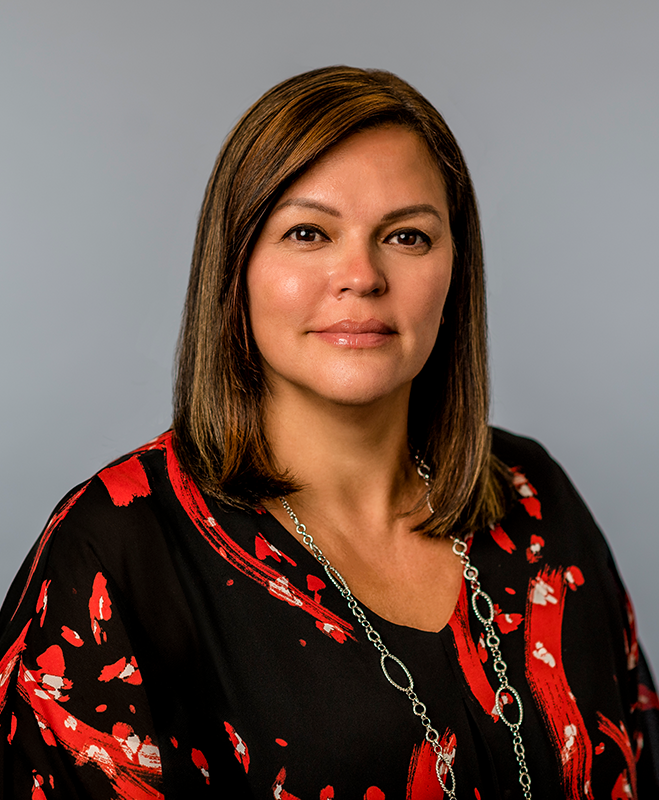 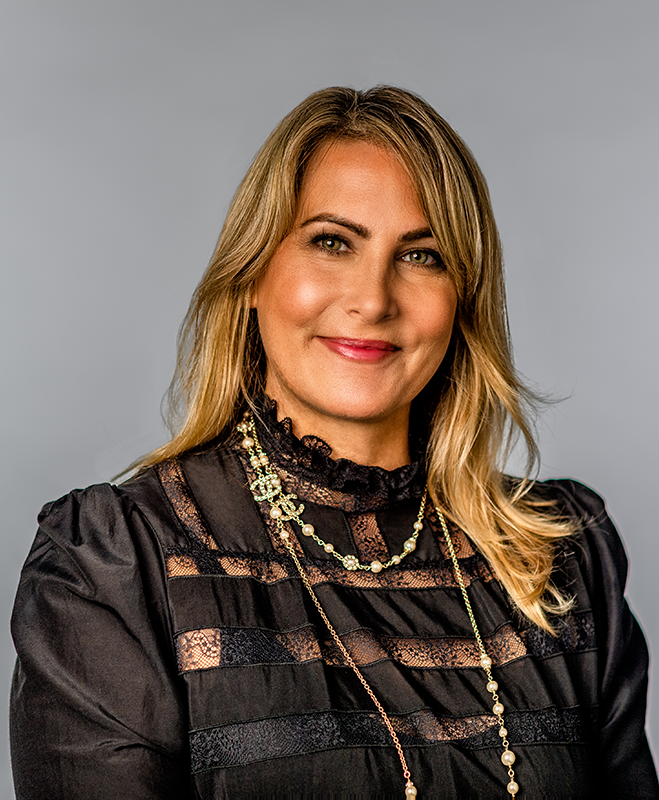 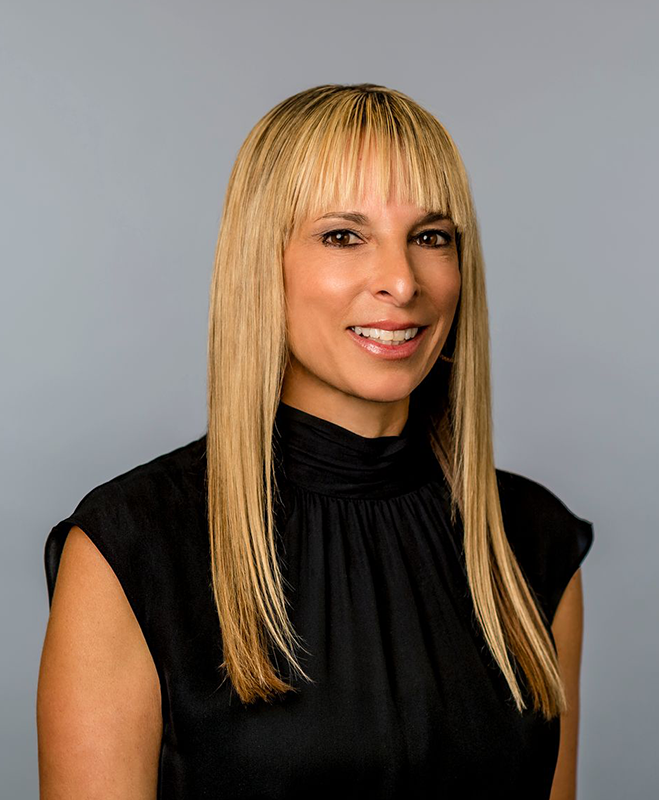 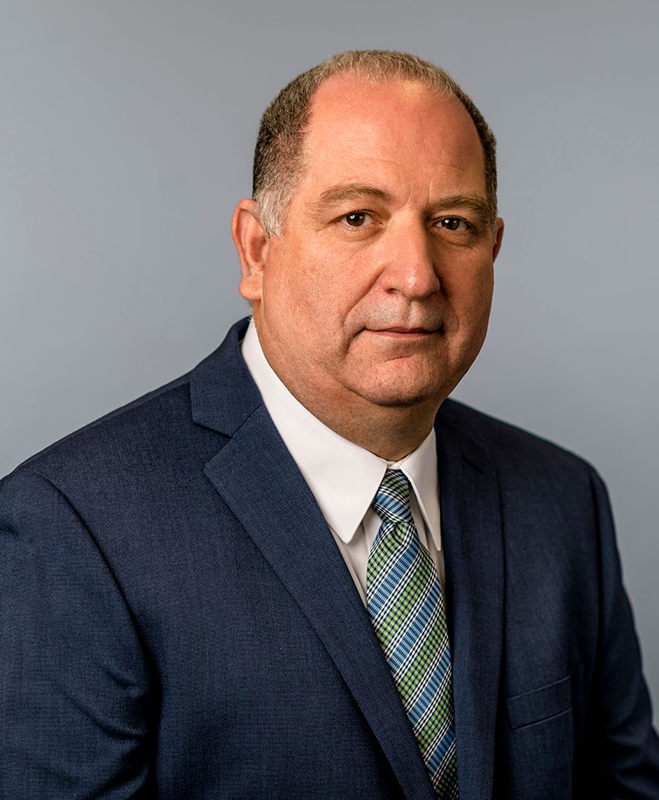 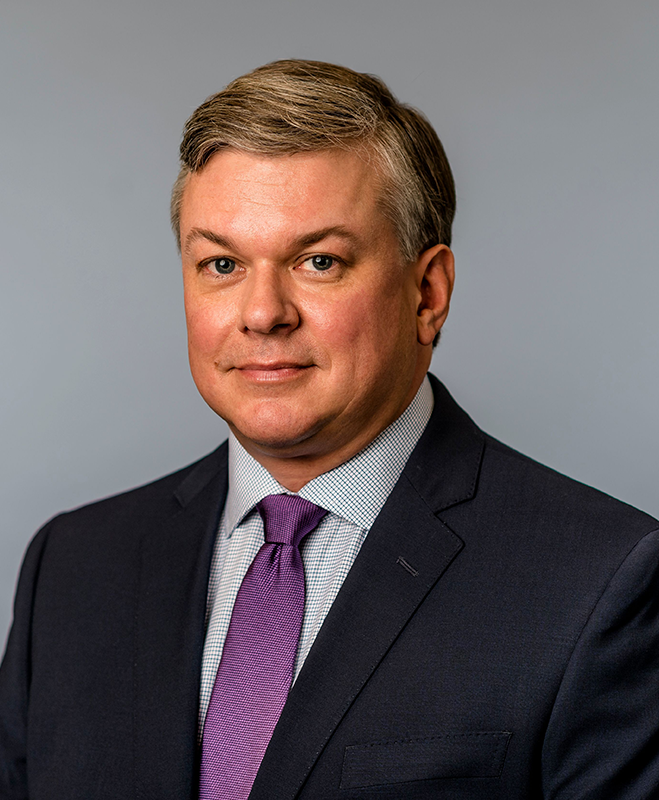 Please note the terms and conditions of this third-party website may be different from TRGmanagementCompany.com
Return
PROCEED

BEFORE YOU GO, REGISTER FOR THE TRG NEWSLETTER